It’s not just because I’m lazy that I haven’t posted anything here since Cortina. Well…mostly, but as those of you not living in caves would know by now, is that the 22th Winter Olympics were just held in Sochi, Russia and I was lucky enough to participate. When the Olympics are being held, it comes with a few restrictions. With few I mean more like a booklet with the size of the Bible of what you can and, most importantly, can’t post in that period. So to take the easy way out, (Hey, you gotta take some shortcuts in life) I stopped posting anything at all. I’m starting up again now as the law abiding citizen that I am, to continue to bug those who are interested and willing to spare a few minutes of their life to hear about mine.

To be an Olympic champion has been a dream of mine since I was old enough to understand what it involves. Olympics for me is a place where the best athletes from all over the world bring their skills, dreams and ambitions and put it to a test. Its also a place where those dreams get crushed, to be a little dramatic. Things doesn’t always turn out as planned, but then you get up, dust yourself off and keep moving forward. At the Olympics you represent your country in the biggest sports arena in the world. Trust me when I say this: It’s truly amazing! Being a part of something this big, is an experience not too many of us are gonna have and I cherish every moment of it. As for my results I would say I’m ok, happy with it all. For sure my 6th place in the super combined was WAAAAAAAY, let me just clarify the importance of that one more time, SUEPR-INSANELY-WAAAAAAAAAAY better than I tough I was gonna be in my first Olympics. As for the rest, well…screw it. I know I can do better than that, so let me just say “#roadtopyeongchang people”! It’s hard to make the ends meet every time you compete, but I gave it the best shot then and there and its not much more to do about it now. I still have a couple of years left before I hang my skis up on the wall, and my appetite for success is far from satisfied. In four years I’m planning to push out of the start in my second Olympics and then my medal chances are way higher then they were just now.

Many of you maybe wonder how it was to be there and I can say that it was really good. For sure some things could have been better, but what can you expect when this city and it’s surroundings regarding the Olympics was built in basically four years.  From a brand new railway, to highways, to arenas, to stadiums. And lets not forget the hotels and living situations. For us “mountain people”, there was no Rosa Khutor when I was there four years ago at the first European Cup race held there. There were no buildings, nothing. Now there is a mini city with restaurants, a mall, shops and hotels and the foot of the mountains.  I just hope they can keep it up and running when the Olympics are done.

Right now I’m sitting at my hotel in Crans Montana, Switzerland writing this. Cause even though the Olympics are done for now, the World Cup is taking over. Tomorrow (Saturday) and Sunday we are racing again and there are gonna be some new winners. 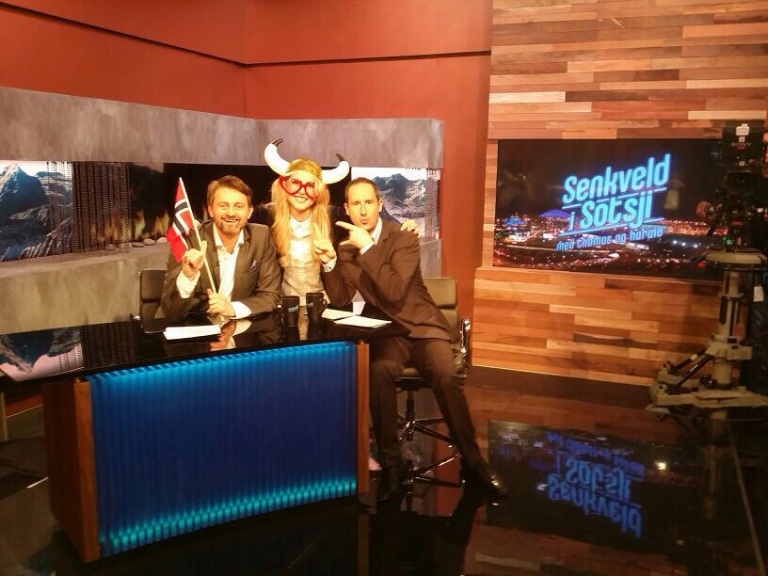 2 thoughts on “The freaking Olympics”