So, I’m finally home. Its been a rough and demanding couple of last weeks, but for sure I’ve had a lot of fun too! I’ve been thinking about what to write about here, my thoughts and impressions of what I’ve just experienced, but I’m coming up short. I don’t think I’ve fully possessed everything yet. Whats easy to say is that for sure this wasn’t the results I was hoping for. I had higher expectations, but I’ve learned more about how I deal with that part of me also. Mentally I pulled the carpet out from under myself this championships.

There are parts which I’m very pleased about; like the downhill part of the super combined; It doesn’t really matter what you do in training when its in races everything counts. In the SC I finally managed to pull out some of my best skiing and yes, I am satisfied with the result. I skied with the confidence I’ve been missing lately to just go for it no matter what. I did get pulled out some places, hands flying in the air like I was on a freaking Beyonce concert, but I still managed to bring the speed and for that I’m more than pleased. Now, the slalom isn’t the best and for sure I know that, but I can’t really be disappointed either with the lack of both races and training. In total, it was a very happy day! For the rest I would say I’m a bit disappointed. As for the rest I would say I’m a bit disappointed. The downhill race I just shit-canned out of  this world. My mind make sure of that. Its hard when you know you are working against yourself all the time, but your doing your best to change your way of thinking and nothing works. Its kinda digging your own grave…There will be some changes here.

In GS I’ve been skiing good lately and nothing of that came out on the race day. That is what hurts the most. When you know your good enough, but you can’t get it out and show for it. The higher expectations you have, the longer the fall when you don’t make it. I’ll easily admit there were a couple of tears falling that day, but it is all about how you turn it around. I managed to change it a little for the second run, but not good enough! I need to take a breather and just restart again. I know I’m gonna jump back into it in no time. For the moment I’m just riding the roller coaster called “Life”. 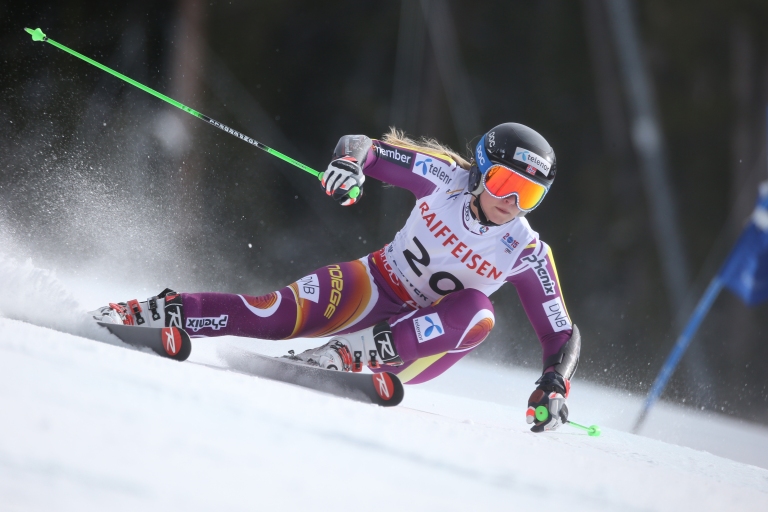 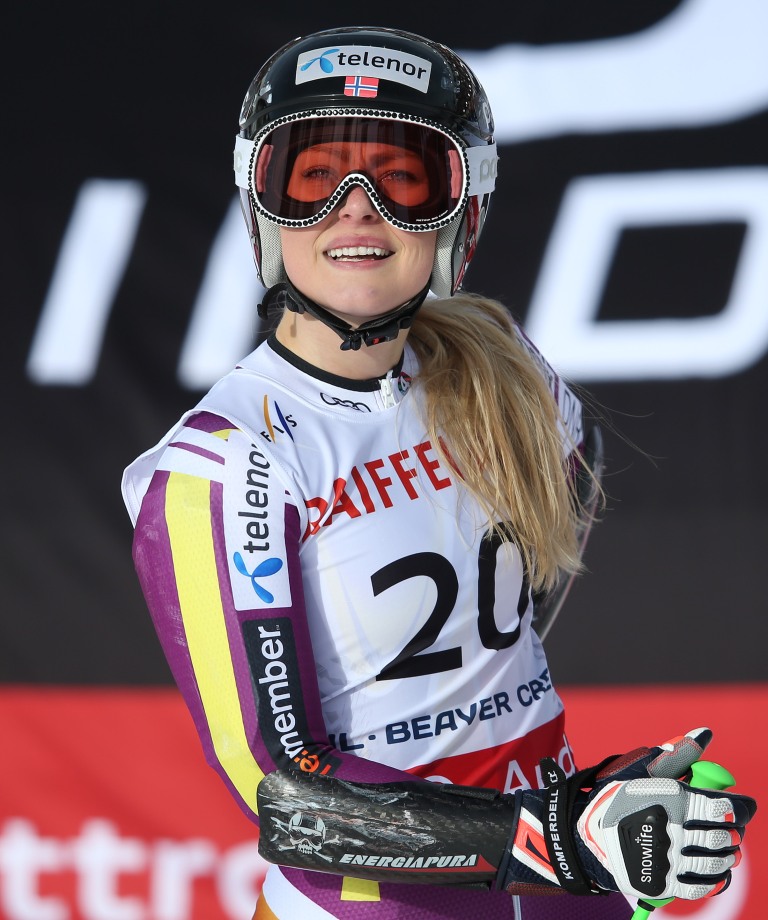 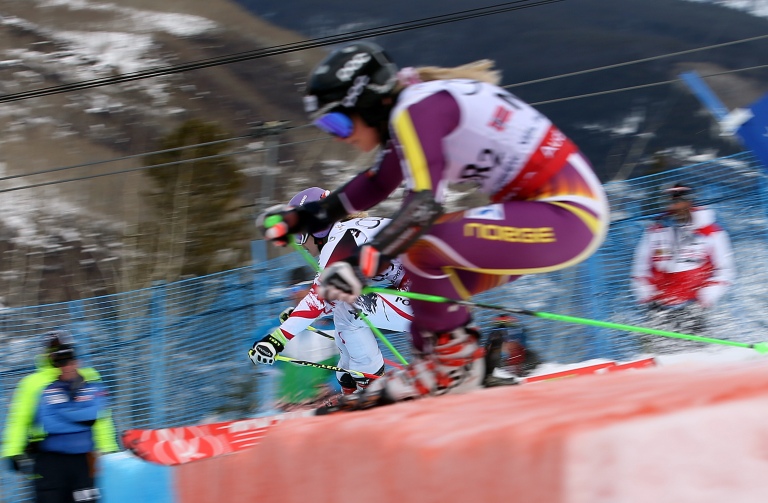 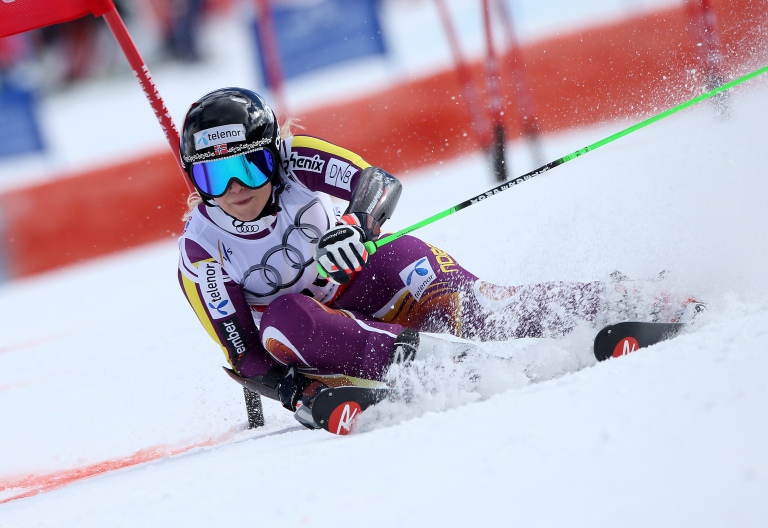 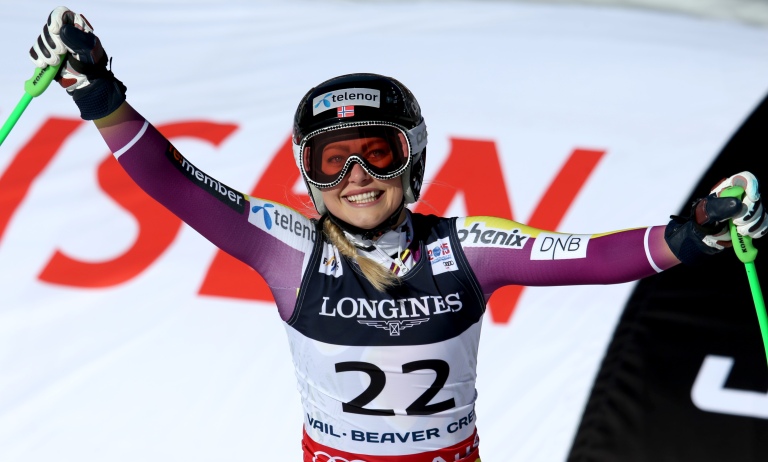 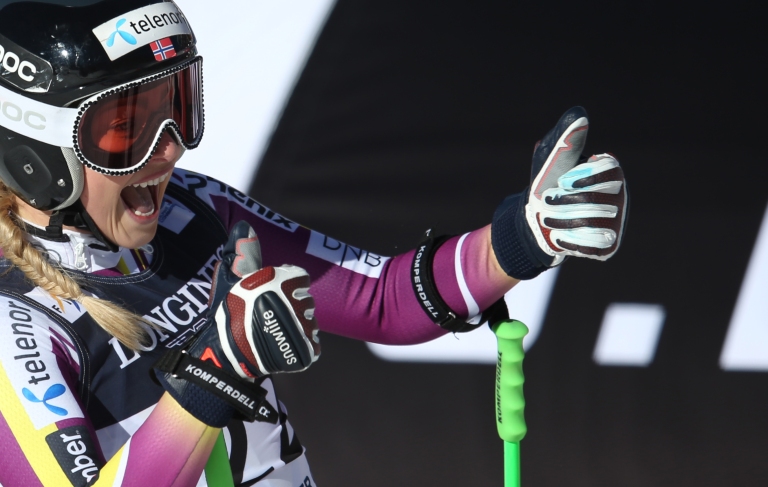